A pinch of knowledge 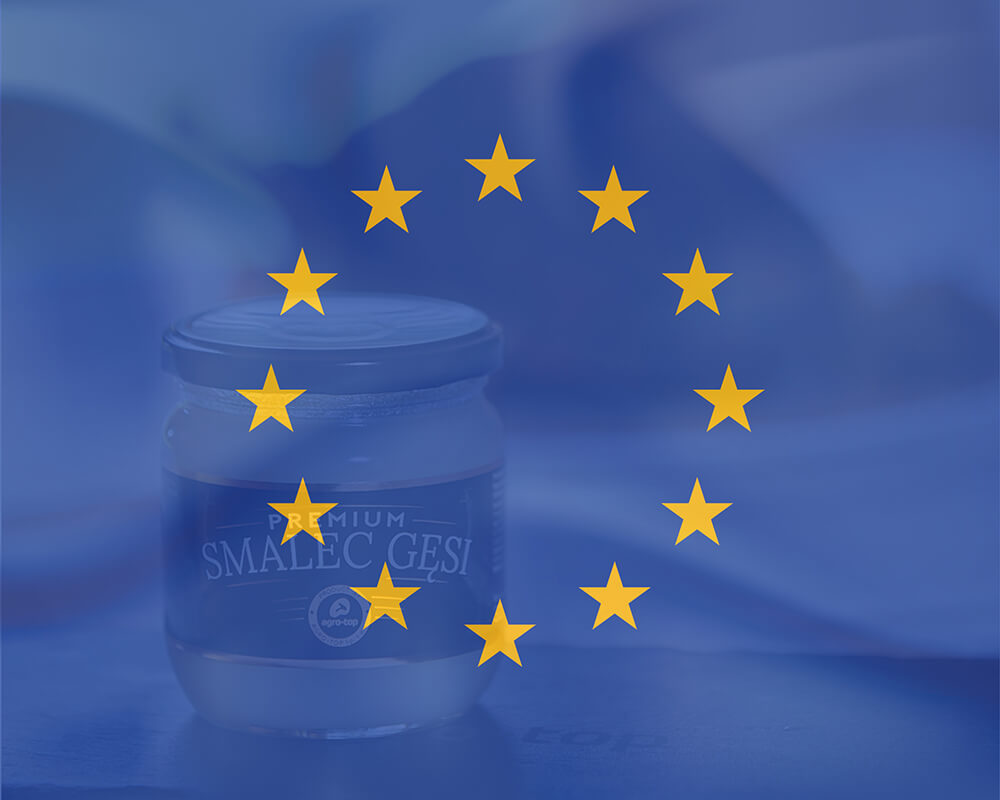 We live in a time when we have the opportunity to try dishes from many different cultures. Open borders, import and export of regional products – all this means that the dishes that were not available until recently enjoy the enthusiasts of discovering flavors. There are dishes that cause great surprise, the most unusual, of those served in Europe. Lard also found its place!

Let’s check out a few of the other featured dishes:

-Andouillette is an original French sausage that is usually made from pork, gut, onion, pepper, wine and spices that can be served hot or cold.

-The Surströmming fish dish, which is made in Scandinavia and consists of fermented Baltic herring, is traditionally eaten on the third Thursday of August.

Blodplättar Blodplättar are the so-called “blood pancakes” which are also known as veriohukainen, verilätty or verilettu in Finnish. They are made from the blood of a slaughtered pig or the blood of reindeer.